This game is an immersive adventure shooter in which you and your team travel through different virtual locations on the hunt for hordes of zombies. Overrun Stage ll is a mix of action and adventure! You will not lack the necessary moments of shock here. Note: This game is the sequel to Overrun.

This is the perfect entry-level game for the beginner VR player. The game adapts automatically in terms of difficulty to the level of the players. Once you get the hang of it, more zombies will follow!

… We jump forward to the year 2010 and the experiments of Dr. Dracarev are now nothing more than a footnote in some biology textbooks. The Doctor himself hasn’t been seen or heard since the incident in the eighties. 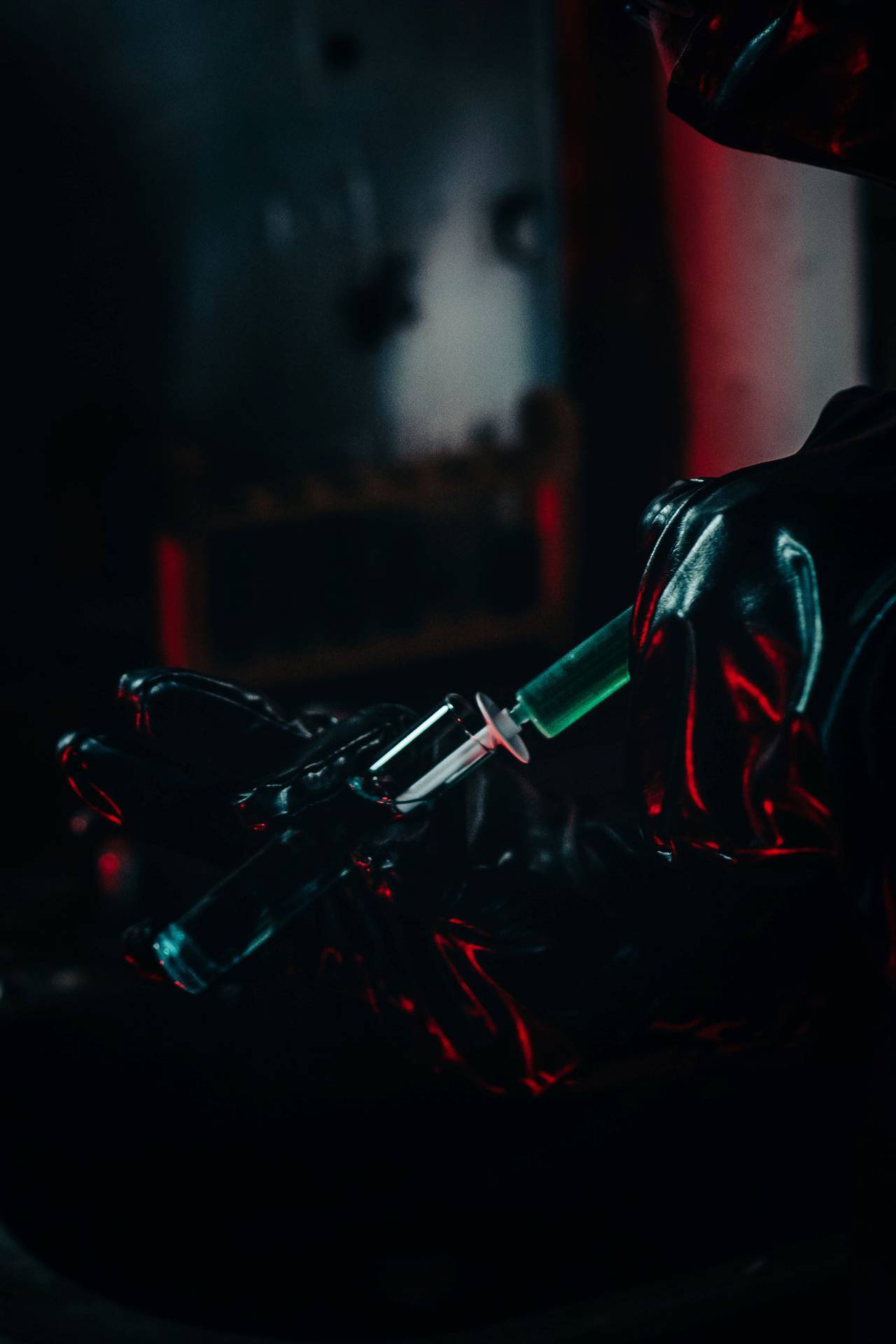 One of the original members of the team that investigated the Doctor and his experiments has now taken command of a police precinct in a suburb of a large city. When reports found their way toDavid Mullers desk about people assaulting their neighbors in a fervent panicked state, he couldn’thelp but think about his encounters so long ago.

Yet again, a team is assembled to investigate the attacks and to prevent a larger incident. This time the team will have a secret underground staging area from where they will operate to keep theiractivities a secret. Since the Doctor escaped last time, he must be smart enough to trace anyone trying to arrest him.

Why would Dracarev choose this moment to reappear?

In Stage II you will be sent to several locations to take down the reported creatures and to find the Doctor. Starting at the metro station where the latest incidents were reported.

After investigating the creatures that assaulted the metro station, you learn that an abandoned terrain on the edge of the city seems to have been used as a staging area.

Although it is now obvious that these creatures are indeed a continuation of the work of Dracarev, you still don’t know anything else. While going over the lack of evidence, you receive a message from the police station, the creatures are assaulting the precinct(!)

Now that you survived the assault, you receive a call from an unknown number. On the other side, an agitated female voice tells you to either stop your pointless investigation or to meet her at the address she gives you.